Part 4 in a series chronicling the history of Las Vegas.  A new Las Vegas is coming in the 1940s.  The city at the end of the decade will be very different from the one at the start. It is a decade of tumult and development. Federal spending bring the city a wartime boom; after the war, the dollars come from tourists. In time, gambling, with its mob influences,  will become a vast enterprise, and the economic backbone of the area. In 1949, Esquire magazine selects Las Vegas as the “first choice for a top-notch vacation.” 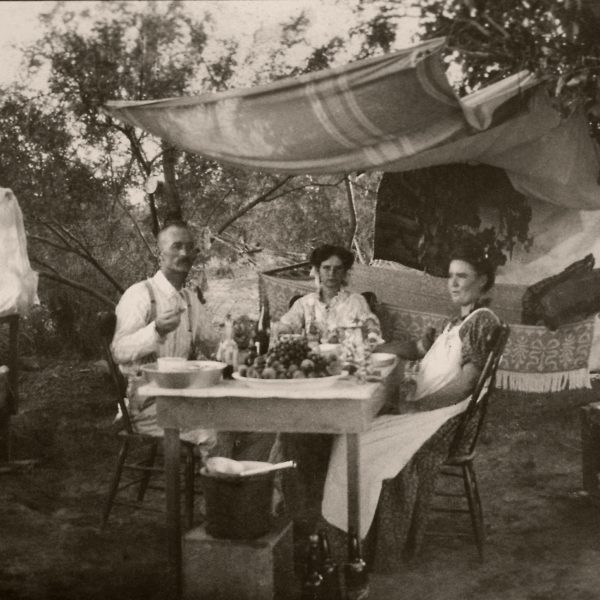 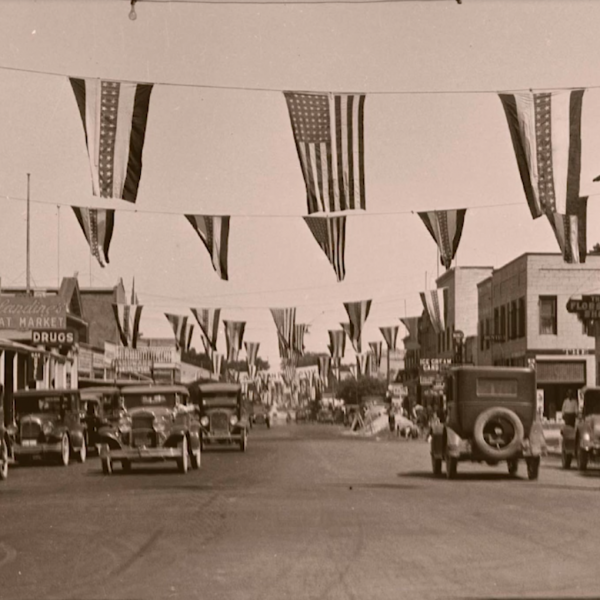